With around 12,100 inhabitants, the market town of Murnau am Staffelsee has belonged to the district of Garmisch-Partenkirchen since the reform of the district. It is situated around 690 m above sea level and covers an area of 38.05 km².

The joint management of the 12 municipal regions is located at James-Loeb-Straße 11, 82418 Murnau am Staffelsee.

Its association with the district of Garmisch-Partenkirchen has no influence on the municipality’s affiliation with Wohnbau GmbH Weilheim in Oberbayern. The apartments are largely managed in the northern section of the town (Lindenthal).

In total, Wohnbau Weilheim has around 120 apartments in Murnau. Our company’s apartments are typically allocated by the market management contracting authority as well as the Weilheim-Schongau administration office and managed by Wohnbau Weilheim. 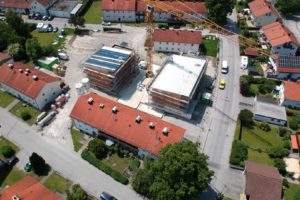 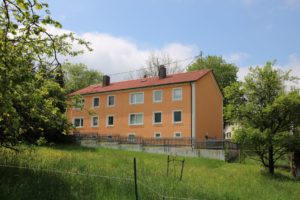 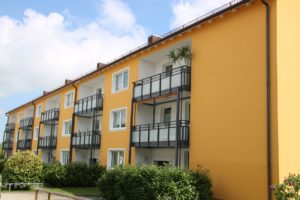 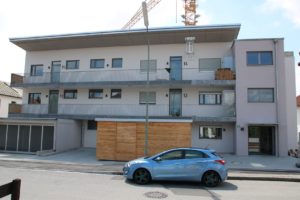 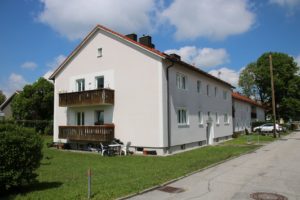 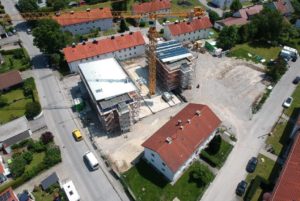 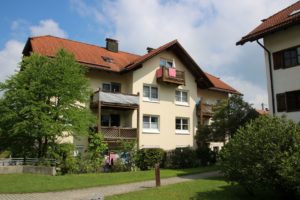 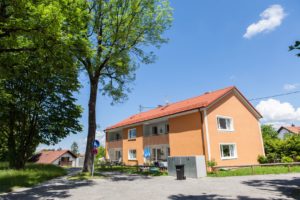 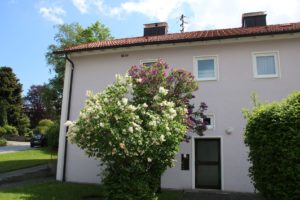 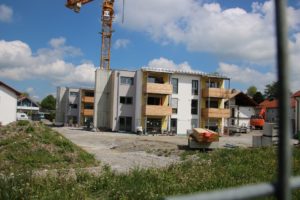 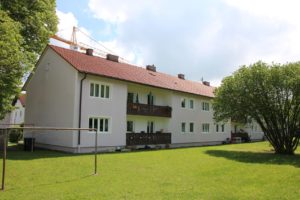 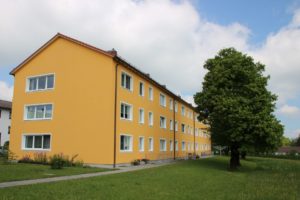 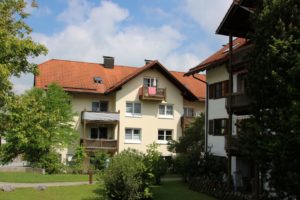 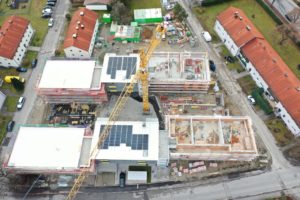 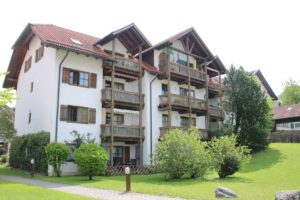 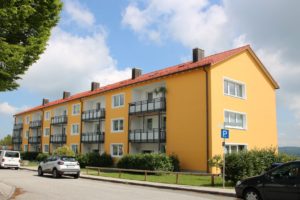